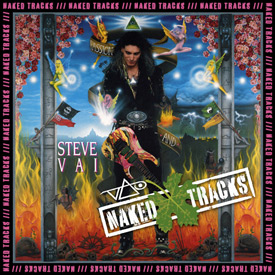 Velvet Revolver founding members Slash, Duff McKagan, Matt Sorum and Dave Kushner announced last April 1, 2008 that they were parting ways with singer Scott Weiland: “This band is all about its fans and its music and Scott Weiland isn’t 100% committed to either,” said Slash. “Among other things, his increasingly erratic on-stage behavior and personal problems have forced us to move on.”

Billboard recently reported that Scott Weiland will announce a full set of tour dates with his old band, Stone Temple Pilots. With Scott Weiland officially out as singer, Velvet Revolver has returned to the studio to record some new material. Bassist Duff McKagan reported on the website for his side project, Loaded: “I just left Matt’s where we laid down 12 new jams.”

Velvet Revolver has not yet introduced a Weiland replacement, however Slash mentioned the band has some people in mind, but he didn’t want to start “naming names.”

Van Halen has announced new dates for all previously postponed shows on its 2008 North American tour. Seventeen concert dates on the Van Halen tour were rescheduled so that Eddie Van Halen, could continue medical tests to define a course for his treatment.

The New Tour Dates are:

Check out Van Halen’s official Tour Date page for up to date info. 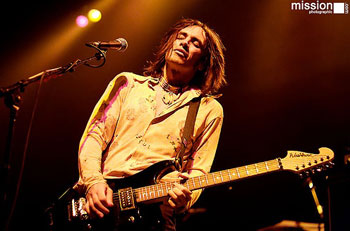 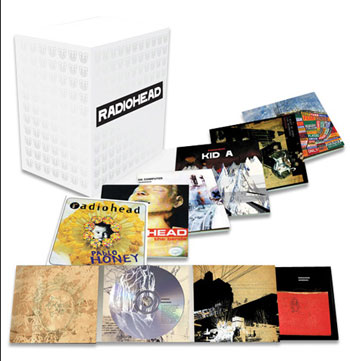 On the 10th of December, EMI and Parlophone will be releasing a limited edition box set collection of all Radiohead’s albums from 1993 to 2003: “Pablo Honey”, “The Bends”, “OK Computer”, “Kid A”, “Amnesiac”, “Hail to the Thief”, plus the live album “I Might Be Wrong”. The box set can be ordered in the following formats: CD Box Set, Download Box Set and USB data stick. The CD box set will feature original artwork in exclusive digipack sleeves. The 4GB memory USB data stick (shaped in Radiohead’s iconic “bear” image and housed in a bespoke deluxe box) will include Radiohead’s entire back catalog at CD-quality WAV files and digital artwork. Also a digital bundle of all seven albums will be available on December 10, as DRM-free 320kbps mp3 files, containing digital artwork for each album.

These are all available for pre-order at www.radioheadstore.com 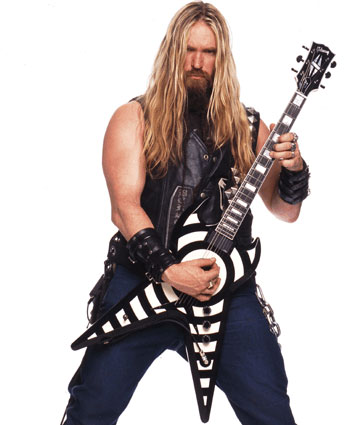 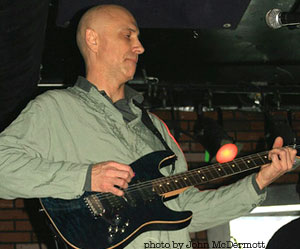 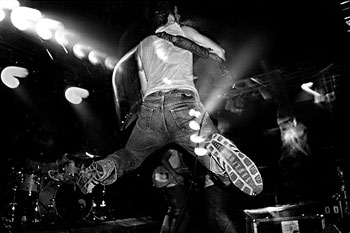 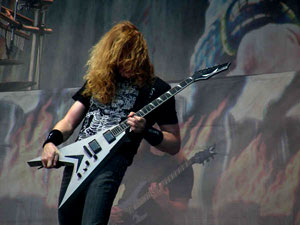 The band Megadeth is giving its fans a chance to be Mustaine’s roadie for a day. Their website states the following: “How would you like to be Dave Mustaine’s personal assistant for the day??!! Or have VIP backstage passes, or be ‘Roadie For A Day’ at a show on the upcoming US Tour?!! The MegaFanClub is now offering a chance at all of this to its members with a fan club membership drive!! All a member needs to do is recruit new members and you could be backstage hanging out with Megadeth, helping set up the show, or even the the ultimate prize, the chance to be “Personal Assistant to Dave Mustaine” for that day!!” Check out more details here.