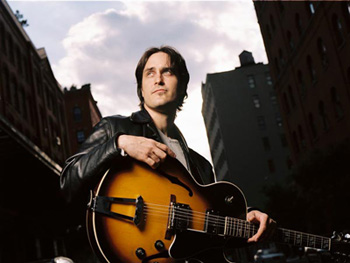 ” features Mark Ferber on Drums and Matt Penman on Bass. The album includes a couple standards as a trio, plus six new original tunes by Kreisberg and also joined by Gary Versace’s on piano and Will Vinson’s on alto saxophone. “The South Of Everywhere” is Kreisberg’s second album for Mel Bay Records and his sixth album as a leader. Check out his website for a bonus bootlegs section and other free stuff.

Track listing: Altered Ego; Elena; Funeral For The Ants; Kiitos; Stella By Starlight; Strange Resolution; The Best Thing For You; The South Of Everywhere. 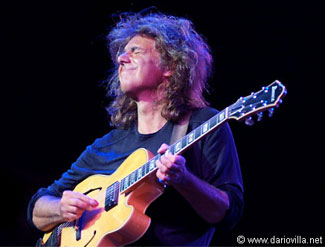